After honorably serving 20 years in the United States Air Force and retiring as a Lieutenant Colonel, Travis was ready to start writing his next chapter as a private citizen. But after two decades as a military man, he didn’t know where to start. Combining his extensive military career with his passion for the outdoors, he took a leap of faith that ultimately led him to his next career. This is Travis’ story. 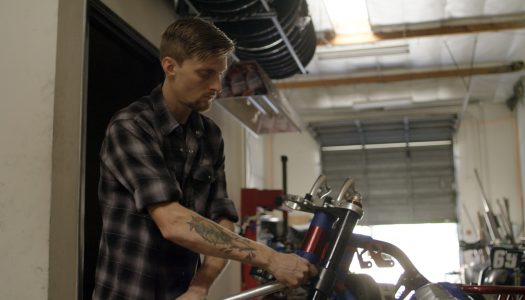 Sometimes your dream job is as easy as entering it into Indeed. David did, and as a custom bike builder, he’s living that dream every day. 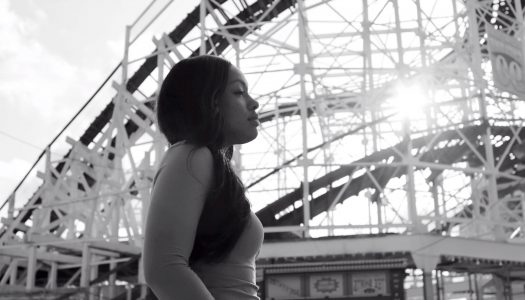 Changing the World You Knew

Bianca knows the foster care system inside and out, literally. After growing up in it, she set her sights on changing it for the better. 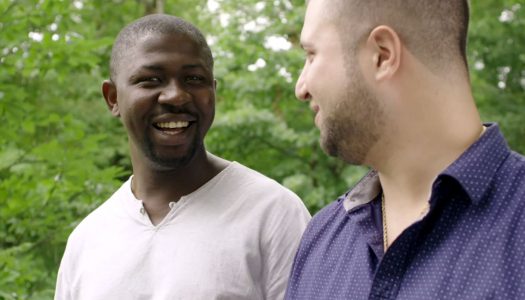 The Freedom To Be

Okporo fled the hate crimes he experienced in Nigeria to seek a normal life in the United States. Once a refugee, he now helps others land safely. 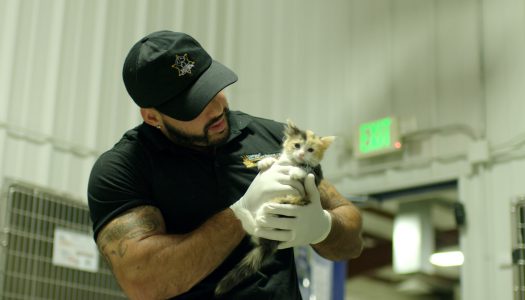 A journey through foster care left Karry certain law enforcement was his future. Coraling four-legged friends instead of criminals wasn’t the plan, and yet… 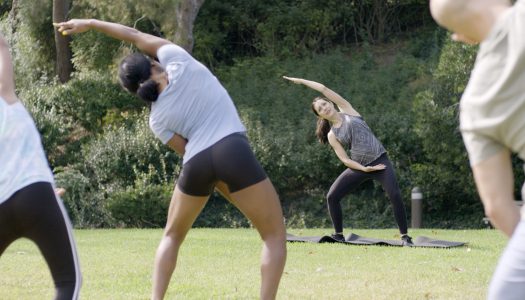 A Farsi Kind of Fitness

The disinformation regarding women’s health and bodies is rampant in Iran. Shiva, an Iranian refugee, is shedding light on facts, through fitness, one view at a time. 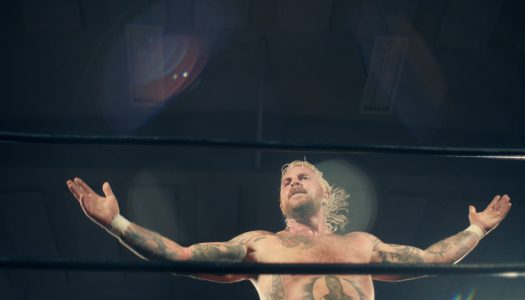 A semi-pro wrestler and a caretaker of adults with disabilities. The two worlds of Nick Zoppo have a lot more in common than you might think.

See Nick's Story
Has Indeed played a role in your story? Use #IndeedStories, and tell  the world about it for a chance to be featured in our next film.
Share your story

Want to see how they did it?

Start your next chapter